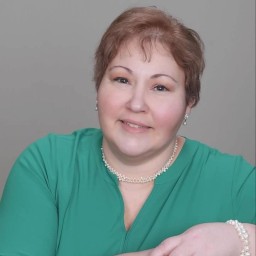 Sharing My Back Story

Children are often the most vulnerable victims of domestic violence. They may have to witness their parents fight or be afraid for their safety. Children may also be directly assaulted or sexually assaulted. It can be difficult for children to cope with the violence, and they may suffer from psychological damage.

I grew up in a home highlighted by domestic violence. The majority of it was emotional. My father labeled my mother “slut, whore, bitch, cunt” and more. At times she fired back, “asshole, bastard, idiot.” I have vivid memories of mom breaking a broom handle on dad’s knee and him throwing a plate at the wall. I don’t recall them hitting each other. There were often threats involved and not all that long ago, my father allegedly (I didn’t witness it) threatened to shoot my mother and he was holding his rifle while making the threat. She then overdosed on pills. I’m a social worker and my brother is a police officer (now medically retired). We intervened as best we could with police and medical interventions. The hospital in the area is ill equipped and there was no psychiatric admissions. I jumped on a plane to pick my mother up before they killed each other or she killed herself.

I have been triggered my whole life by my parents’ behavior. I grew up believing my father hated me. Why? He told me so. He also called me all the same vulgar, hurtful names he called my mother. I was called crude names before I knew what they meant. He was physically abusive with his belt and one time he threw me against the stove. I thought I was temporarily blind, but now I know I lost consciousness and likely had a concussion. Another incident, he pushed me on the ground by the woodpile and picked up a log to throw down or hit me. I closed my eyes before the anticipated impact, but I wasn’t harmed. My mother saved the day by hitting him. She then threatened him to not touch me again. There are other incidents of physical, sexual, and emotional harm. I was miserable as a child and hide razor blades in my clothes. Thankfully, I was too chicken to use them. Blood scares and grosses me out. I did have one attempt via overdose but God saved me that time.

I’m sharing my story as I know the power of having a voice. In order to empower other women I work with to speak their truths about their unseen and hidden pain. Child abuse and domestic violence is NOT okay. We all need to speak out, when the time is right. My time is right. How about you?

The Healing after Domestic Violence Workbook for women to help themselves recover from domestic violence.

I WANT TO HEAL WOUNDS FROM THE PAST NOW!

Perfect way to keep your thoughts, prayers, and sermon notes organized and help you keep track of your spiritual journey and growth. 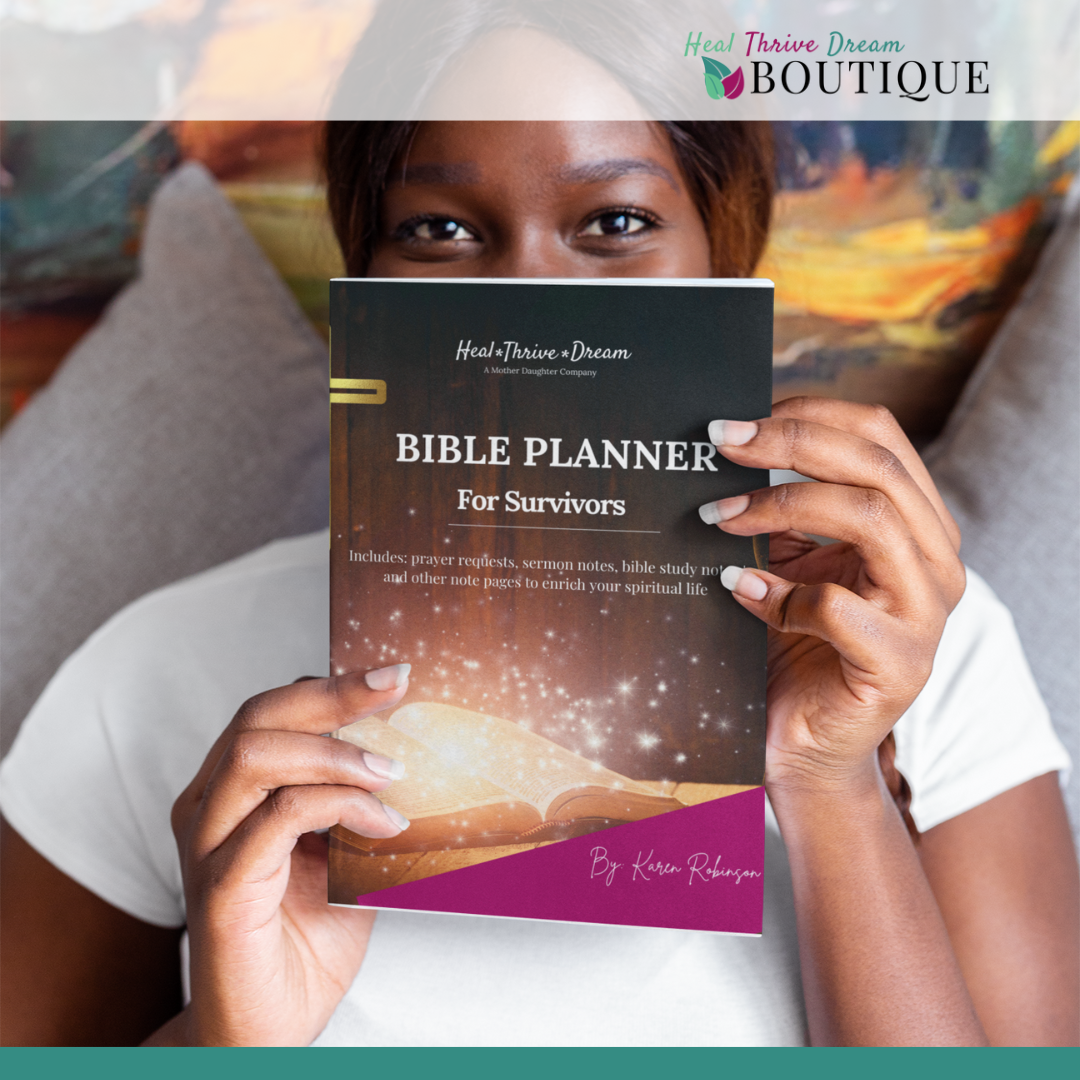 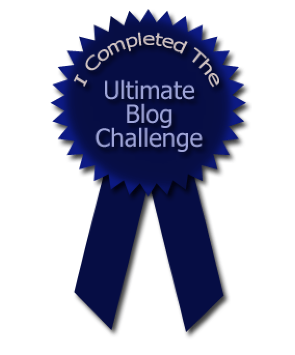 The Pain & Growth of Change

Gratitude as a Healing Trauma Practice

Domestic Violence Awareness Month: How To Spot Signs Of Dissociation

Holistic Healing of Your Emotional Wounds After Domestic Violence 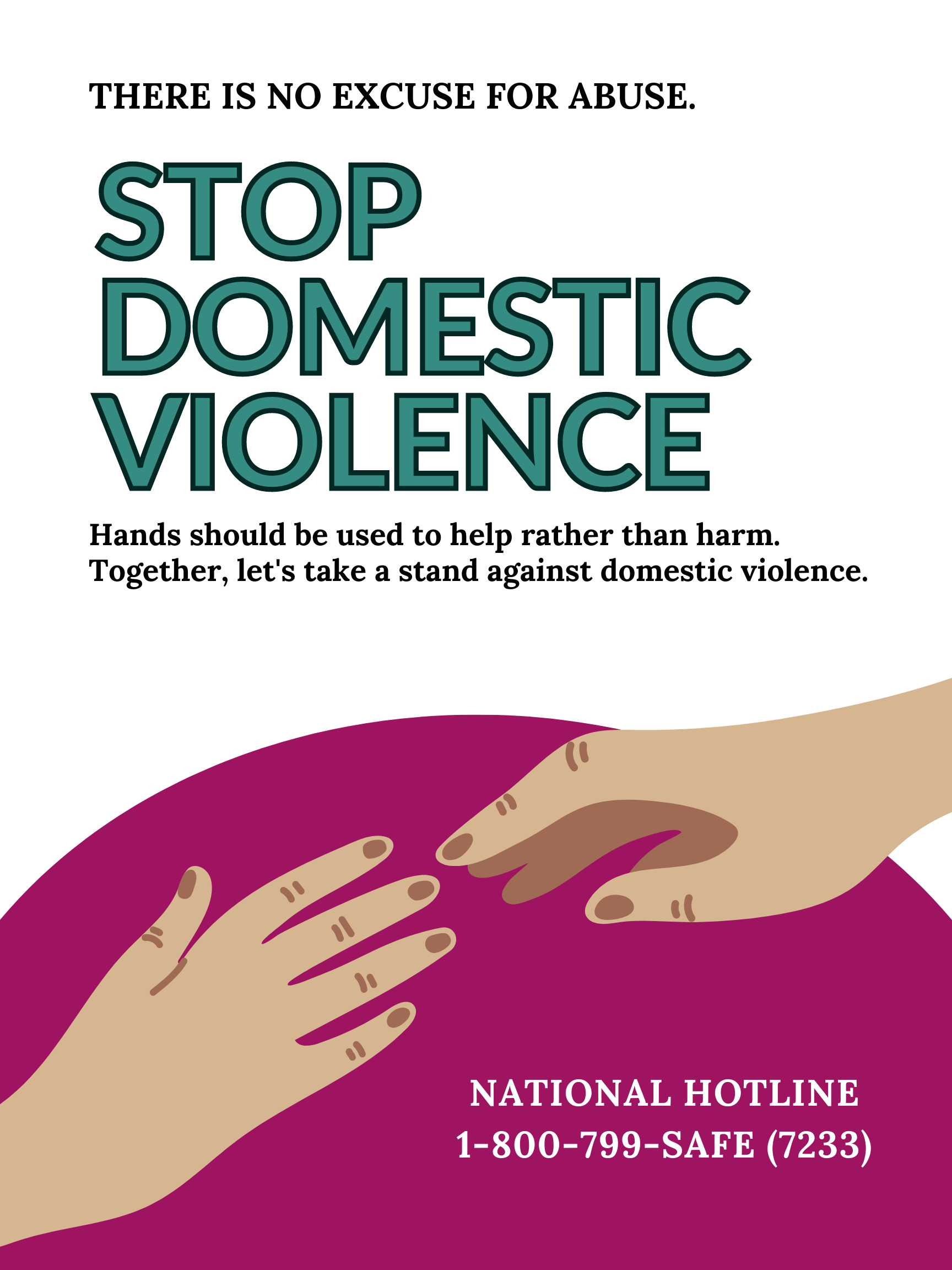 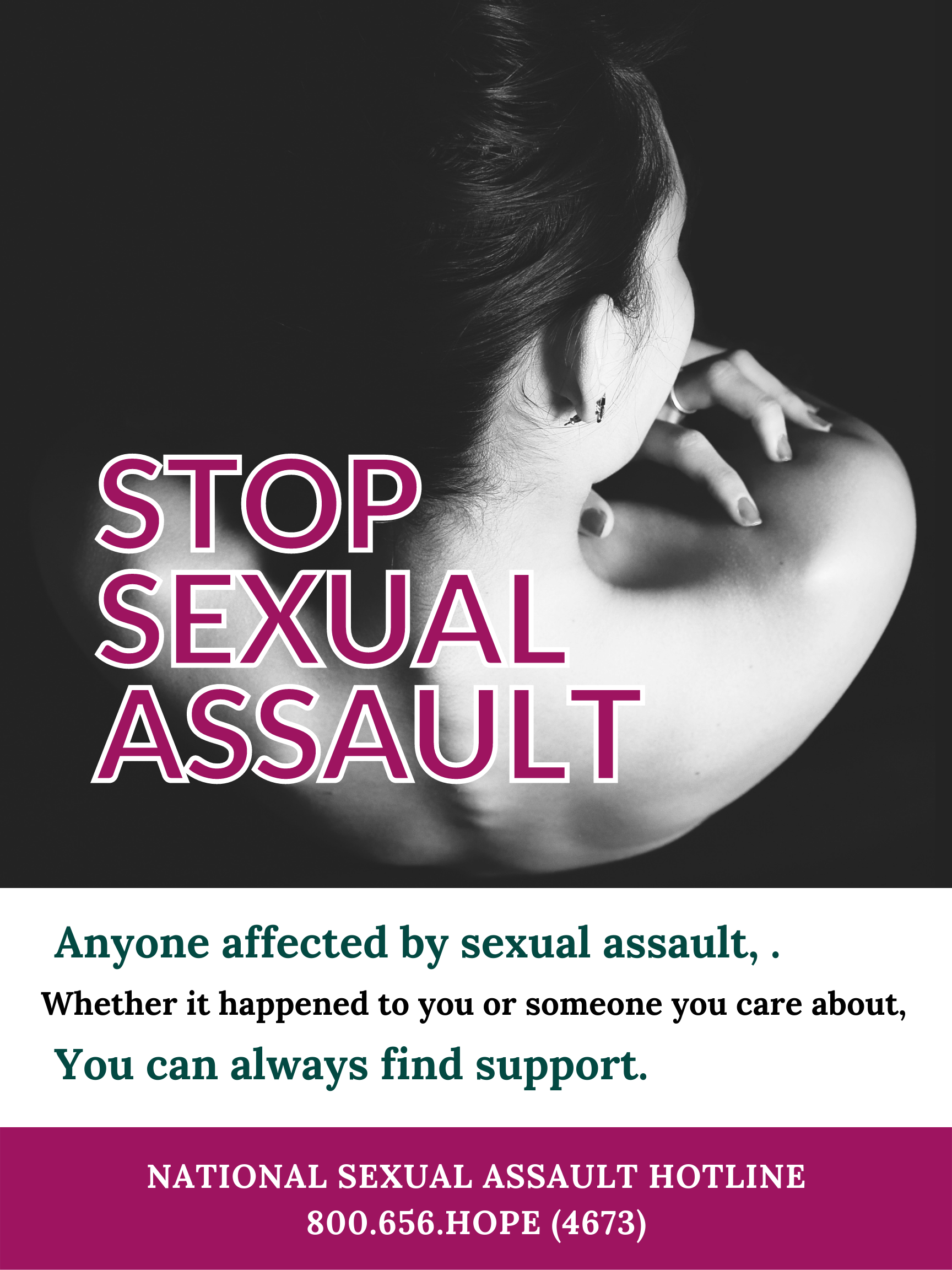 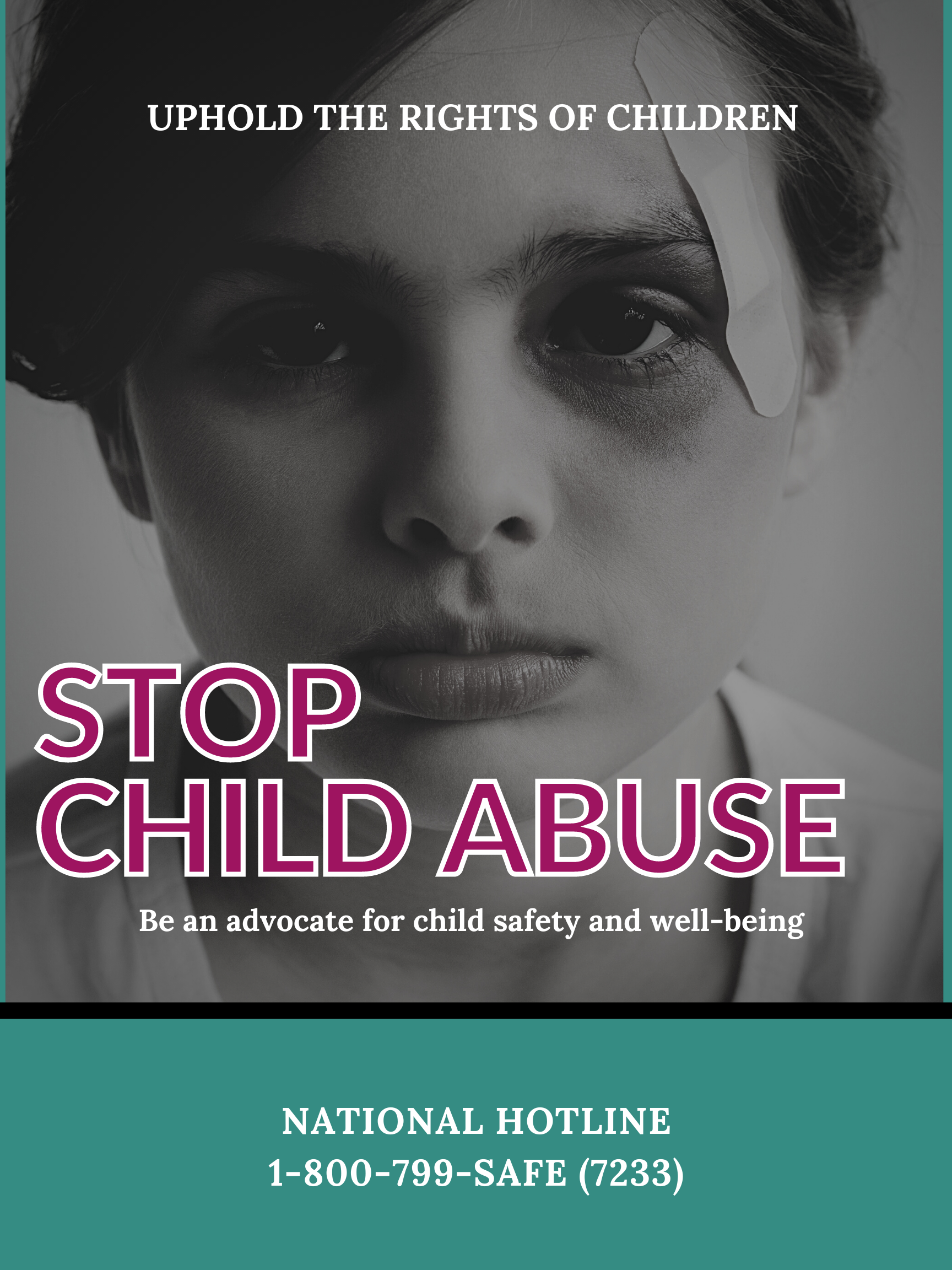 Are you a survivor in need of HOPE? 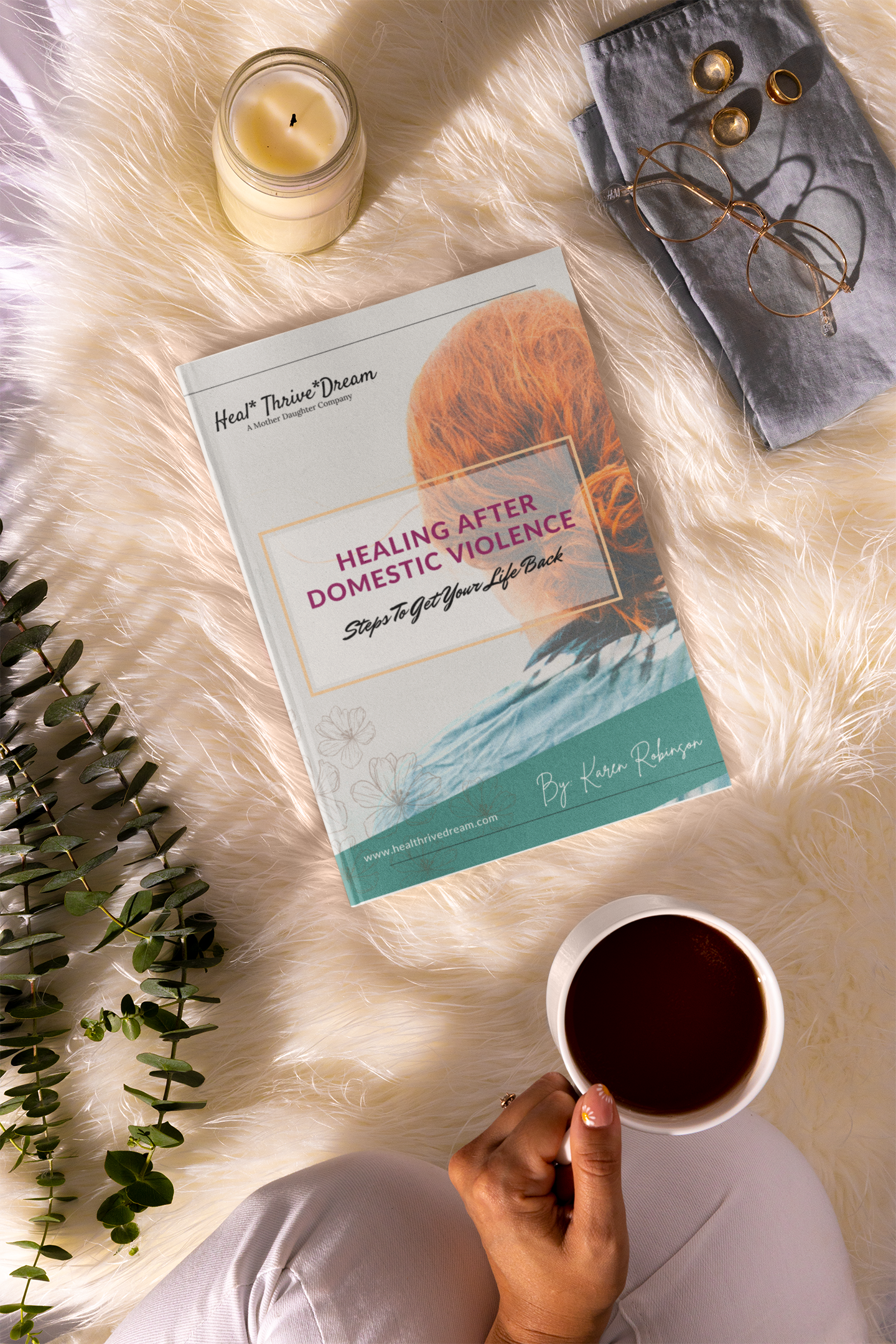 Get your Hope Tool Guide 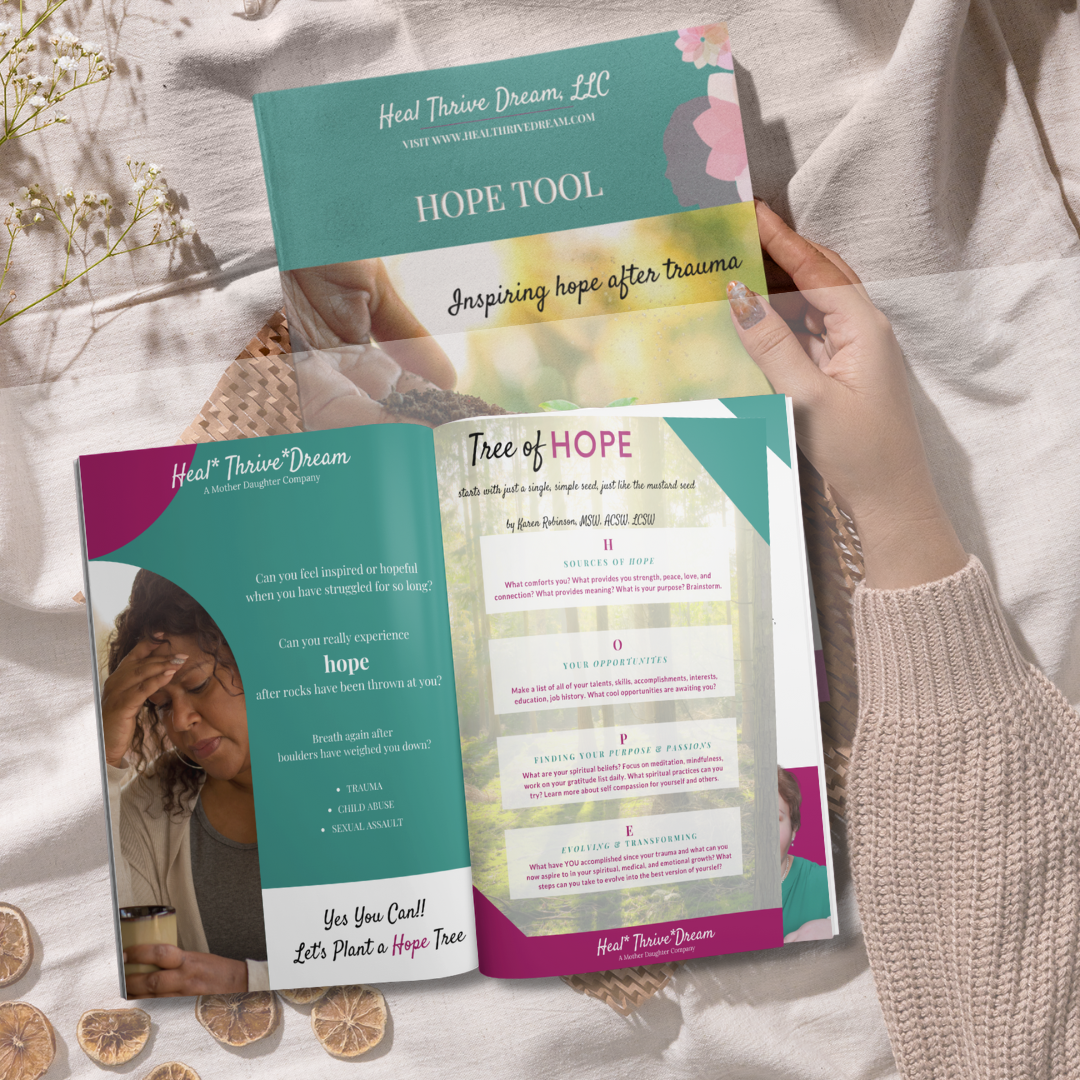 The guide includes journaling prompts to help you plant seeds of hope for future growth.